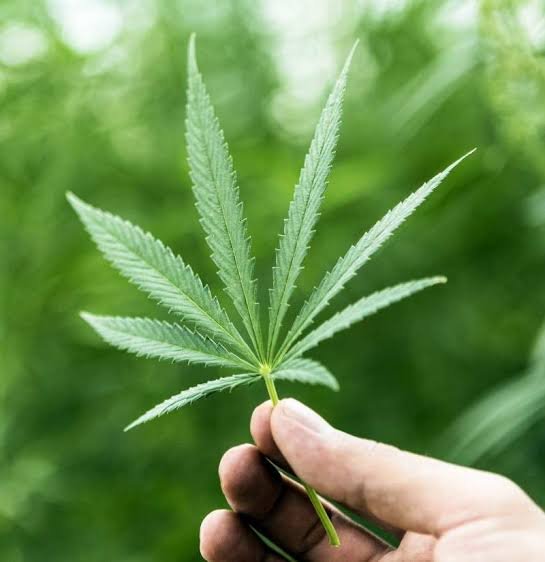 Smoking Weed is a recreational activity that young people do but it has a lot of side effects.

Marijuana (weed) is gotten from the dried parts of the cannabis plant.

The commonly slogan on cigarette packs says, “Smokers are liable to die young.” This is a true and factual statement.

Weed can be smoked, inhaled, cooked, baked and drank as tea. Weed is smoked recreationally with friends, and it is also a lifestyle habit.

Weed makes some of the users feel calm and relaxed while it might lead to increased depression and anxiety for some others.

Weed has some positive value for people with cancer as it helps improve their appetite and relieve pain and nausea.

Also read: 5 easy ways to get a flat tummy

However, here are some harmful effects of smoking weed.

There is no guaranteed assurance that a person would live a long life but taking care of your health by refusing to take in harmful substances, put you less at risk.