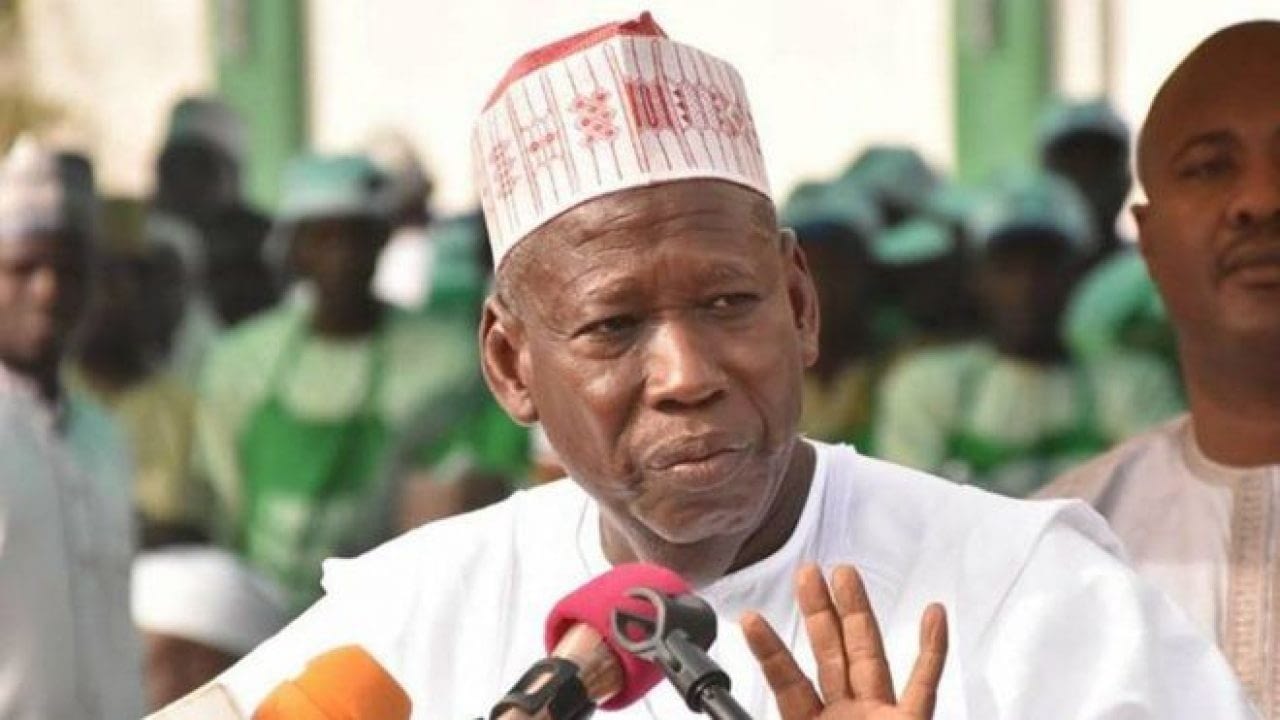 Governor Abdullahi Ganduje of Kano State has denied some claims made by his predecessor, Senator Rabiu Kwankwaso in a latest interview.

In an interview with The PUNCH, Kwankwaso had claimed that Ganduje misplaced his re-election bid in 2019 and was pressured on Kano individuals by some highly effective forces.

The Peoples Democratic Get together (PDP) stalwart described Ganduje’s alleged imposition on Kano residents because the “worst crime in a democracy”.

However in a press release on Sunday, the state Commissioner for Info, Muhammad Garba, mentioned the allegations made by the previous governors are baseless and unfounded.

Garba acknowledged that governor Ganduje gained his re-election free and sq., refuting claims that he misplaced the election and was imposed on the state by some godfathers.

The commissioner berated Kwankwaso for making unguarded utterances, noting that his try to garbage the Ganduje administration has backfired.

He harassed that the previous governor’s actions fully negates the spirit of real peace and reconciliation he preached to his followers in the previous few days to keep away from derailing.

Garba mentioned that it was unlucky that Kwankwaso remains to be contesting the results of an election carried out by INEC and upheld by courts of legislation, asking the previous minister to maneuver on.