CBN Sale Of Foreign exchange To Banks Decline To $1.65b 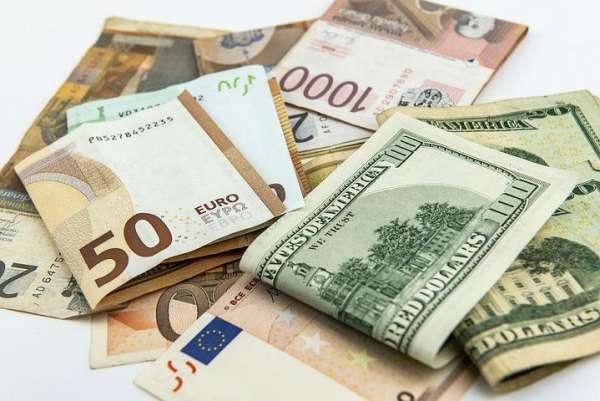 The Central Financial institution of Nigeria (CBN) has mentioned that its intervention within the international trade market (foreign exchange) declined to $1.65 billion in August 2021.

Within the foreign exchange report for August 2021 launched on Thursday, the CBN mentioned its continued intervention within the international trade market is to make sure systemic stability and ample liquidity.

In line with the report launched by the apex financial institution, the gross sales of foreign exchange to business banks diminished from $2.05 billion in July regardless of its stoppage of weekly greenback allocation to Bureaux de Change (BDCs) in July over alleged foreign exchange racketeering.

The CBN mentioned whole foreign exchange gross sales to authorised sellers by the financial institution was $1.65 billion in August, representing a lower of 19.3 per cent relative to $2.05 billion in July.

A breakdown confirmed that foreign exchange gross sales to interbank, Swap transactions and Small and Medium Enterprises (SMEs) interventions rose by 63.5 per cent, 72.3 per cent, and 42.5 per cent to $0.28 billion, $0.46 billion, and $0.17 billion, respectively.

The CBN mentioned its interventions on the Secondary Market Intervention Gross sales (SMIS) and Traders’ and Exporters’ (I&E) fell by 33.8 per cent and 14.7 per cent to $0.52 billion and US$0.23 billion, respectively, in contrast with the degrees within the earlier month.