What Are Public Utilities

Public Utilities are essential services provided by the government or state which play a vital role in Economic and social development. These services are provided in various ways like in the form they are consumed, the time in which these services are rendered and utilized, the places or vacation where these services can be consumed and the usefulness or perceived value a consumer gains from the services rendered.

These essential services supplied come in diverse forms based on the needs of the consumers and how much it contributes to economic growth and development. Examples of such services include;

Organization and Management of Public Utilities

A public limited company is comprised of at least 7 persons, without any margins to its maximum number of members. It is free from impediments of transferability of shares and issue of its prospectus to the public.

Much Public utility service has been delivered by these companies in the past, in Europe and the USA as well as in India. Indian Railways and electricity supply in various cities are some examples. Such companies however suffer from the shortcomings of public and social accountability. Most of these services have been nationalized now.

Public operations are autonomous bodies set up under the special Acts of Parliament or State legislature. Such corporations gain their rights and powers through the special Acts and the area of operation is also put in place by the Act.

Public Utilities organized as Public Corporation has their advantages and disadvantages

Renewable Energy Managers are responsible for facilitating energy conservation by identifying and implementing ways of utilizing wind, air, solar, and other renewable sources of energy. These professionals often have a degree in engineering and earn  about $75,000 – $118,000 per year

The Electric Power Manager has the responsibility of supervising the operation of a power plant, monitoring workers’ progress, and ensuring equipment in the facility is functional and up to standards. An Electric Power Plant Manager earns an average salary of $95,000.

Natural Gas Distribution Managers organize the distribution of natural gas within a certain geographical area for a utility company. They monitor gas usage and prices, they improve and implement strategies to ensure that the gas is dispersed safely and efficiently. They earn an annual average salary of $115,000 per year.

Water Resource Engineers ensure that water supply and wastewater treatment must be designed, assembled, and sustained. A Water Resource Manager can also run the supervision and planning of water resources. They must have a bachelor’s degree in civil engineering or a closely related subject. They earn a salary of $62,000 per year.

Hydroelectric Plant Technicians are responsible for keeping the facilities operating efficiently. Hydroelectric plants utilize the energy of water in motion to generate power. They deal with the plants control system and carry out maintenance including repairing leaks or replacing damaged equipment. Hydroelectric plant Engineers earn an average salary of $100,000 per year.

Energy Auditors visually evaluate buildings and similar systems including mechanical, electrical, and process system to determine energy consumption in each area of the system. An Energy Auditor uses a variety of devices such as air velocity, monitors, or digital thermometers to compile field data associated with energy use. They earn an average salary of $56,000 per year.

Wind Farm managers ensure the general administration and maintenance of a wind farm are within the pure view of wind farm managers. Naturally employed by utilities or autonomous power producers, they could also be in charge of a team of technicians. Wind Farm Managers earn a salary of $76,000 per year.

A radiation engineer is responsible for running experiments to test and assess the effect of radiation in various contexts. They must perform tests in an experimental environment and then submit theoretical analysis based on those results of the experiments. A Radiation Engineer earns an average annual salary of $104,000 per year.

Public utilities play a crucial role in the day-to-day living of individuals and the economic activities of a community and country at large. The importance is numerous some of which include; Job provision, Financial support for local government functions, Better standard of living, Infrastructural and national growth, Better production of internally generated Revenue, and Provision of room for better learning, self-growth, and development. 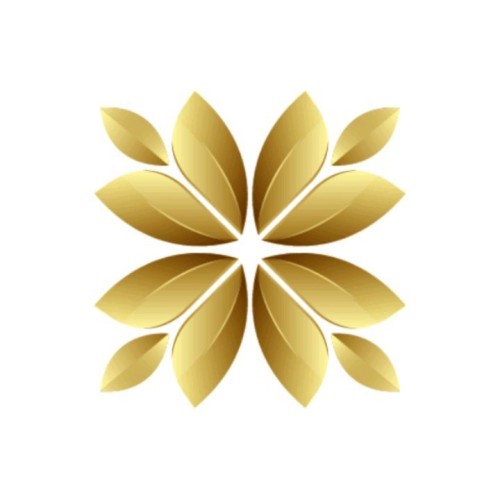 Ice
Previous article
Is Consumer Service A good Career Path?
Next article
How many jobs are available in capital goods

How many Jobs are Available in Office Equipment/Supplies/Services? [Answer]

How many jobs are available in department/specialty retail stores? [Answer]

How Many Jobs Are Available In Containers/Packaging

How Many Jobs Are Available In Other Specialty Stores [Answer]

10 REASONS YOU NEED TO STUDY IN THE UK

Why You Need To Study In the United Kingdom (UK)