If you fall into either one of these categories.

First, working at the sea has always been your childhood dream or aspiration. Well, you can work in the ocean now you are an adult.

Secondly, you want a change in your career path, and you have been told that marine jobs pay well. It is so interesting that you are looking to explore the industry.

Whichever category you fall in, one question that you might have been wondering about is this. Is Marine Transportation a good career path? Or, you are asking yourself, Can I have a successful career as a professional working in and in the sea?

In today’s article, we would find out everything about marine transportation, the various career paths, the requirements you might need, and whether these careers will turn out well in the future.

What Is Marine Transportation?

Marine transportation is simply the activities involved in efficiently moving people and commercial goods from one place to another over water masses(oceans, seas, rivers) using cargo ships.

How else do you think those products in your local grocery stores get to your country from another continent where they were made?

What do the Works of Marine Transportation Workers do?

As a marine worker, your primary objective is to deal with water bodies. From jobs that range from Waiters on cruise ships to Scuba Divers under the sea up to naval architects.

Marine workers are responsible for the effective running of commercial and non-commercial activities in water bodies(sea, rivers and oceans).

Examples of their jobs include working with cargoes on cargo ships, passengers on ferries, or even retirees on cruise ships.

Also, marine transportation workers’ jobs at the seaports include container logistics, loading and discharging ships, and even designing boats and ships as marine engineers.

There are goes to show that there are numerous works and job opportunities for marine transportation.

Some career paths under marine transport

There are numerous job opportunities in the marine transport industry some of the jobs include;

The answer is yes, a career in the maritime industry is appealing and could be the best profession in the time to come.

Maritime professionals are well paid, and you can also go up the rank, which would increase your salary and earning overtime. Some of the advantages of a marine worker include;

Marine transport jobs pay satisfactory salaries. Professionals like port captains may earn up to $112,000 per year.

Research shows that the average salary of a marine transportation worker in the USA is $89,113 per year or $45.70 per hour.

Some entry-level positions may pay up to $75,000 per year, while most experienced professionals earn up to $118,834 per year.

It is a known fact, that sea workers could spend months in the sea, up to 4 – 6 months long.

But also, as a marine transportation worker, you would get up to 3-4 months of uninterrupted holidays. To take good care of yourself and bond with your families.

Marine transportation influences up to 90% of the world’s commercial trade, practically importation and exportation.

Imagine working in an industry where you can influence up to 90% of the progress of world commerce. It sounds appealing, right?

How to Become A Professional Mariner?

Not every job in the maritime industry requires you to get a degree. There are some entry-level jobs in which people with minimal formal education can be employed.

However, there are some minimum requirements like age requirements, practical sea skills, and some ship protocol and general maintenance competency.

Also, if you want to work in one or more technical positions like engineering, port captain, sailor, marine surveyor, etc. Then it is expedient you get a college degree in engineering or a Maritime Training School certificate.

A cruise ship could provide jobs for waiters and Carmen and security jobs in the maritime industry.

Working in the sea can be exciting and terrifying at the same time. But if you have the valuable skill to work in the sea, you would enjoy it in the long run. With the high-paying salary attached and long holidays, it would be hard to turn down a job opportunity in the maritime industry. As long as you have no difficulty with being seasick and you don’t fear waters, congrats, a maritime transport career would be a great career choice for you.

All the information above answers your question of “is marine transportation a good career path”. 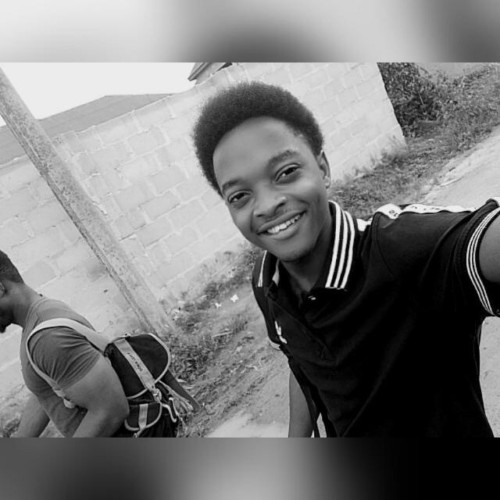 10 REASONS YOU NEED TO STUDY IN THE UK

Why You Need To Study In the United Kingdom (UK)